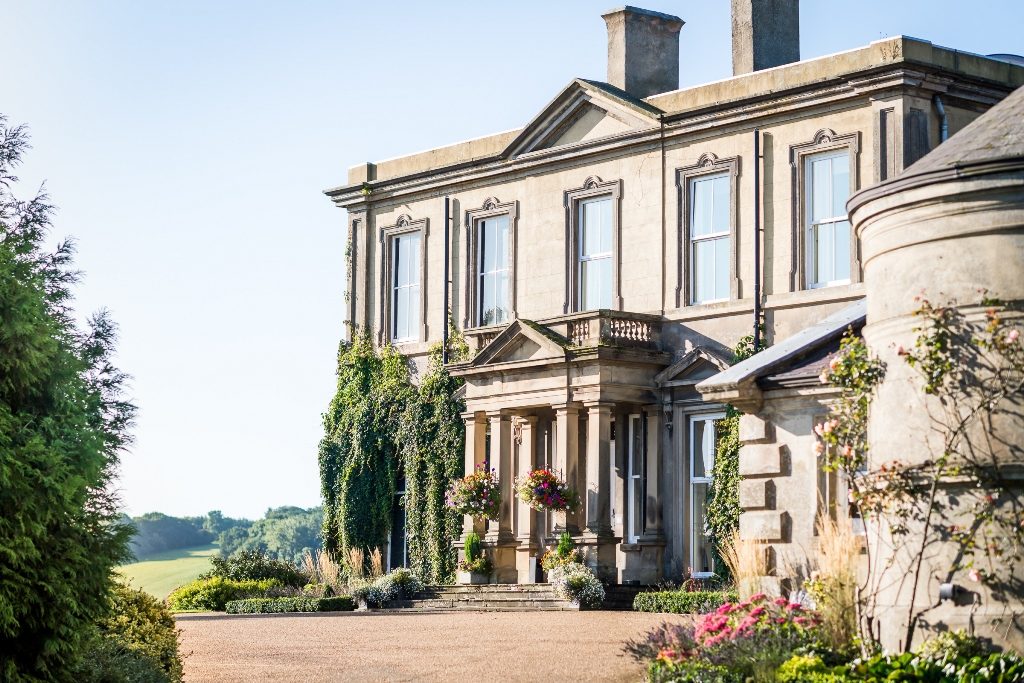 On Saturday 20th May 2017 Jack had the pleasure of being part of Holly and Edward’s wedding day at the Badgers Mount Hotel in Leicestershire.

Between booking with us and the day itself our team spoke with Holly and Edward on numerous occasions to discuss the first dance, timings of the evening, bridal party names etc. Whenever Holly and Edward had any questions throughout the process they would send me a quick e-mail, as this was their preferred method to keep it in touch.

On the day itself Jack arrived at the Badger’s Mount hotel ahead of time. Whilst waiting for the hotel team to finish clearing down and moving tables he was able to unload his equipment to just outside the room to ensure a speedy set up.

The evening reception began at 6.30pm where the bride, groom and their guests enjoyed Jacks choice of music out in the garden area. As the evening drew dark and cold, guests made their way indoors to the dance floor area.

Throughout the evening Jack was on hand to not only keep everyone entertained musically but also to ensure the night kept flowing. At agreed points Jack announced Holly and Edward to the dance floor as they danced together for the first time as husband and wife. Holly also did the traditional bouquet toss so Jack gathered all of the single ladies round for their chance to catch the flowers!

Thank you Holly and Edward for choosing Jack and the Jackstar team to be part of your magical day. On behalf of the team we would like to wish you all the best for a long and happy future together.

Louise and the Jackstar Team Xx